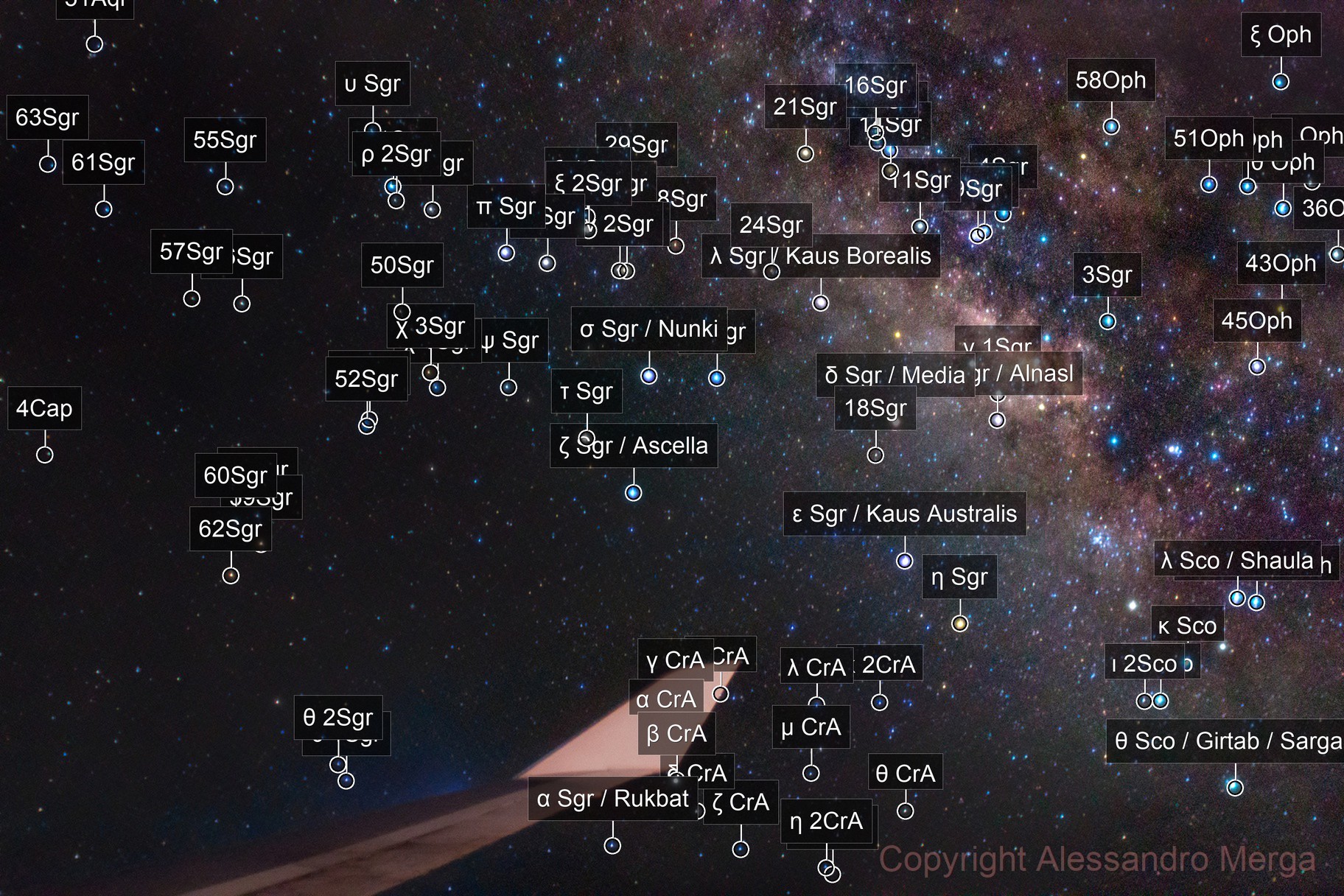 Milky Way on board a 747, over the Atlantic Ocean

Milky Way on board a 747, over the Atlantic Ocean

The conditions were "good", clear sky (at 11km surprise me if it were the contrary), zero light pollution (Bortle 0), the problems were mostly technical: make a long exposure on something that moves at 598 mph (960 km/h).

The only solution was to make an exposure as short as possible, but capturing enough light, so I used a 28mm f1.8 wide open, setting the canon to 1600iso ( the maximum for my 450D) trusting that then during the post-processing maybe I could push to 3200 or 6400iso, for the exposition I went to attempts from 30 seconds down, I took 93 pictures of which only one good (with 10 sec exposure).

To obtain the highest possible stability I put the Gorillapod between the armrest and the fuselage, covering me with a blanket to block all reflections coming from inside.

Image taken on board a British Airways 747-400 on a flight from New York to London.

Location: Over the Atlantic Ocean, about 220 miles (350 km) from Halifax (Nova Scotia, Canada) 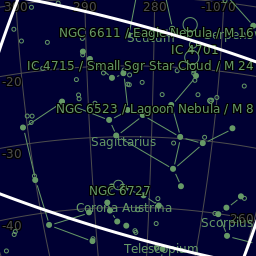