I bought a used LZOS 123 in mint condition. First deep sky target after white nights and almost two month without imaging I chose NGC7331 as a reference to test the optics.

First version is a crop processed with DSS, Fitswork and PS. Second version is DSS and Startools only.

This is a work in progress. I will add integration time. This is after [email protected], without flats and only some "fake" darks ;-) 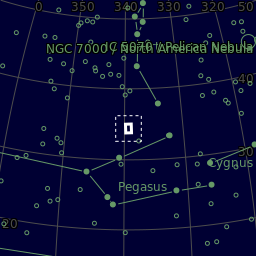