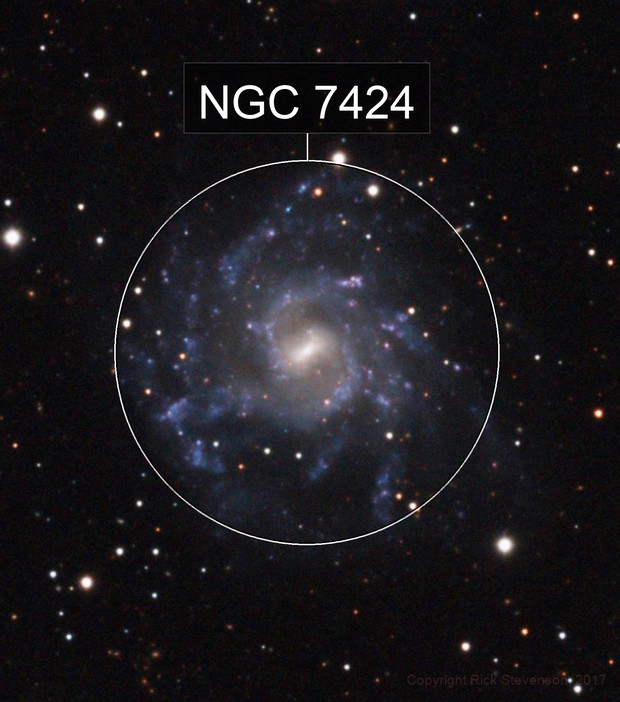 I imaged NGC7424 back in 2013 with a Ceravolo 300 and Apogee U16M camera. Looking through new data (captured in September 2017) with an Astro-Physics RH305 and SBIG STXL 16200 I noticed a bright star near the edge of the galaxy that wasn't visible in 2013. Unfortunately, I wasn't the first to notice supernova SN2017bzb

It was discovered in March 2017 by Stu Parker from the BOSS supernova search team.

There are three different versions of this image. The first is an animated GIF that makes the SN very obvious. The second shows the old and new images side-by-side. The third is a better quality LRGB image of the galaxy with the supernova labeled. 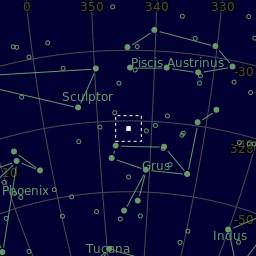