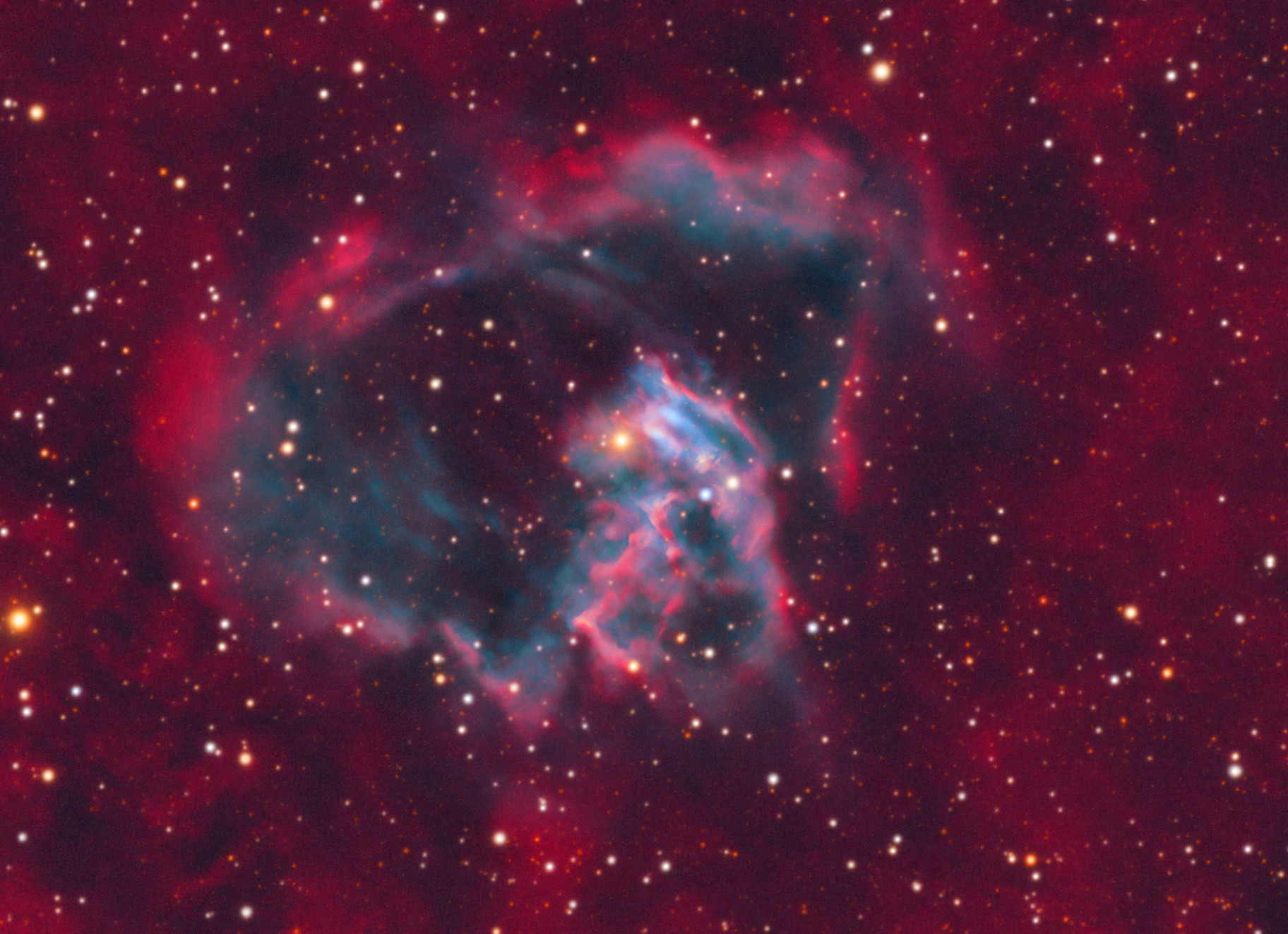 Strottner-Drechsler 158 is probably the emission shell of a symbiotic Mira system in the constellation Serpens.
The previously unknown emission shell was discovered by my friend and teammate Xavier Strottner and me in 2021 and has the catalogue designation StDr 158 / PNG 018.0+03.1.

This photo, taken in collaboration with our friends Peter Goodhew from England and Sven Eklund from Sweden and processed by me, is the first official image of this faint object. However, StDr 158 is visible as a pale structure in numerous widefield photos of the region.

Description
This emission shell around the star V343 Serpentis is a symbiotic Mira system consisting of an M3 star and a white dwarf.
However, since we detected a relatively strong OIII signal in the emission shell around V343 Serpentis and a white dwarf is part of the system, it is possible that this structure is a former planetary nebula. Ordinary emission shells around a symbiotic Mira system usually show little to no OIII, so it is possible that this shell is from a PN phase of the white dwarf.

Given V343 Serpentis' distance of about 2700 parsecs, the emission shell appears to be very large, but is still within the realm of possibility for a planetary nebula.

Another explanation is that the OIII emission results from the ejecta of the symbiotic star, which is ionised when excited to luminate by the white dwarf. In the optical spectrum, these nebulae look like classical planetary nebulae - there seems to be no difference.
However, in terms of physics (and lifetimes) they are completely different systems. 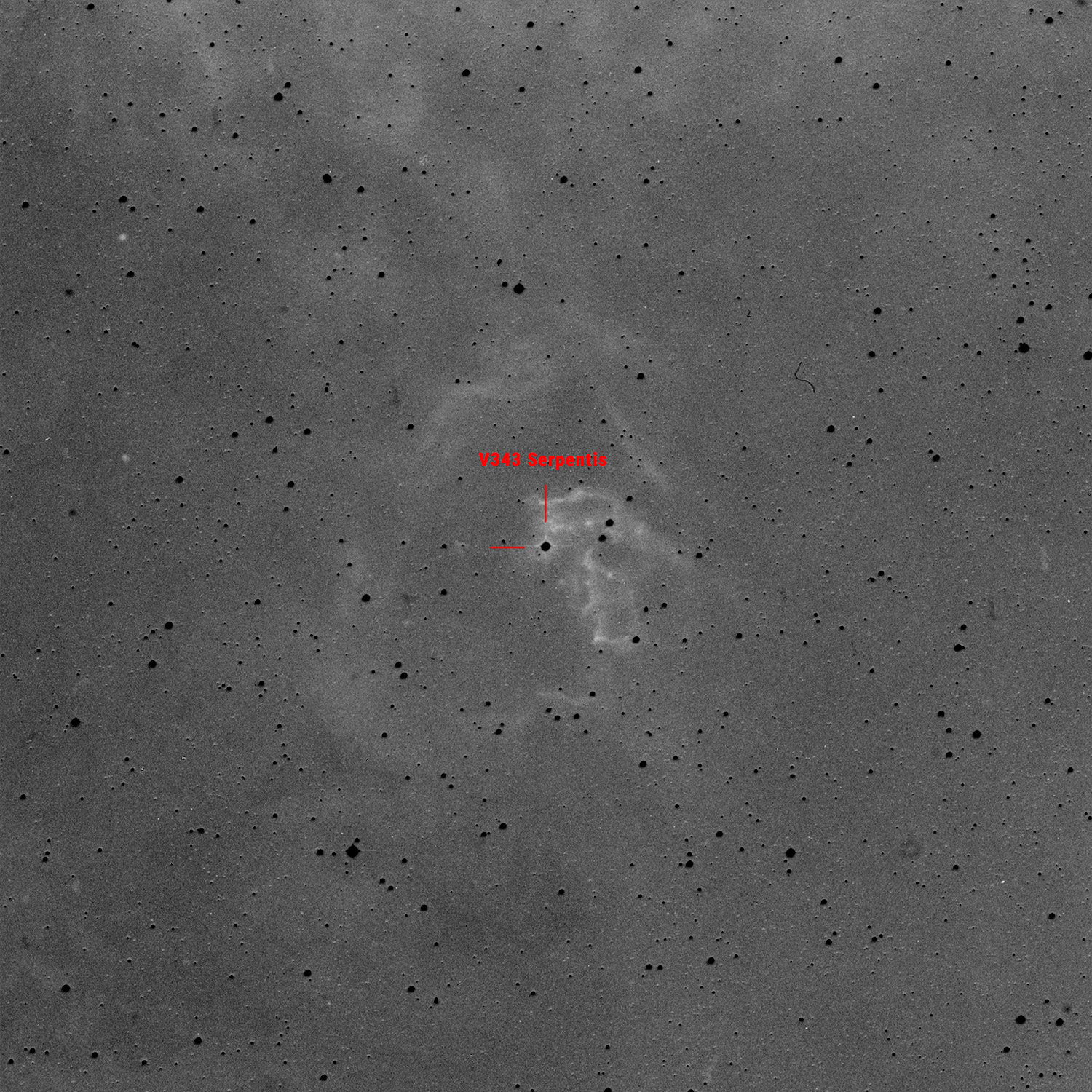 Kenyaon et al. 1987 give the companion as an M3-4 III giant in the optical spectrum.
This means that the system has a very large Roche lobe, but it is only weakly gravitationally bound.
The WD must be relatively bright so that it is not completely eclipsed by the giant star M.

The catalogue of spectroscopic double orbits even gives a fairly accurate period (450 days) and velocity of the companion's orbit.
https://vizier.cds.unistra.fr/viz-bin/VizieR-5?-out.add=.&-source=B/sb9&Seq=1795 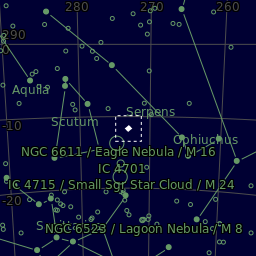