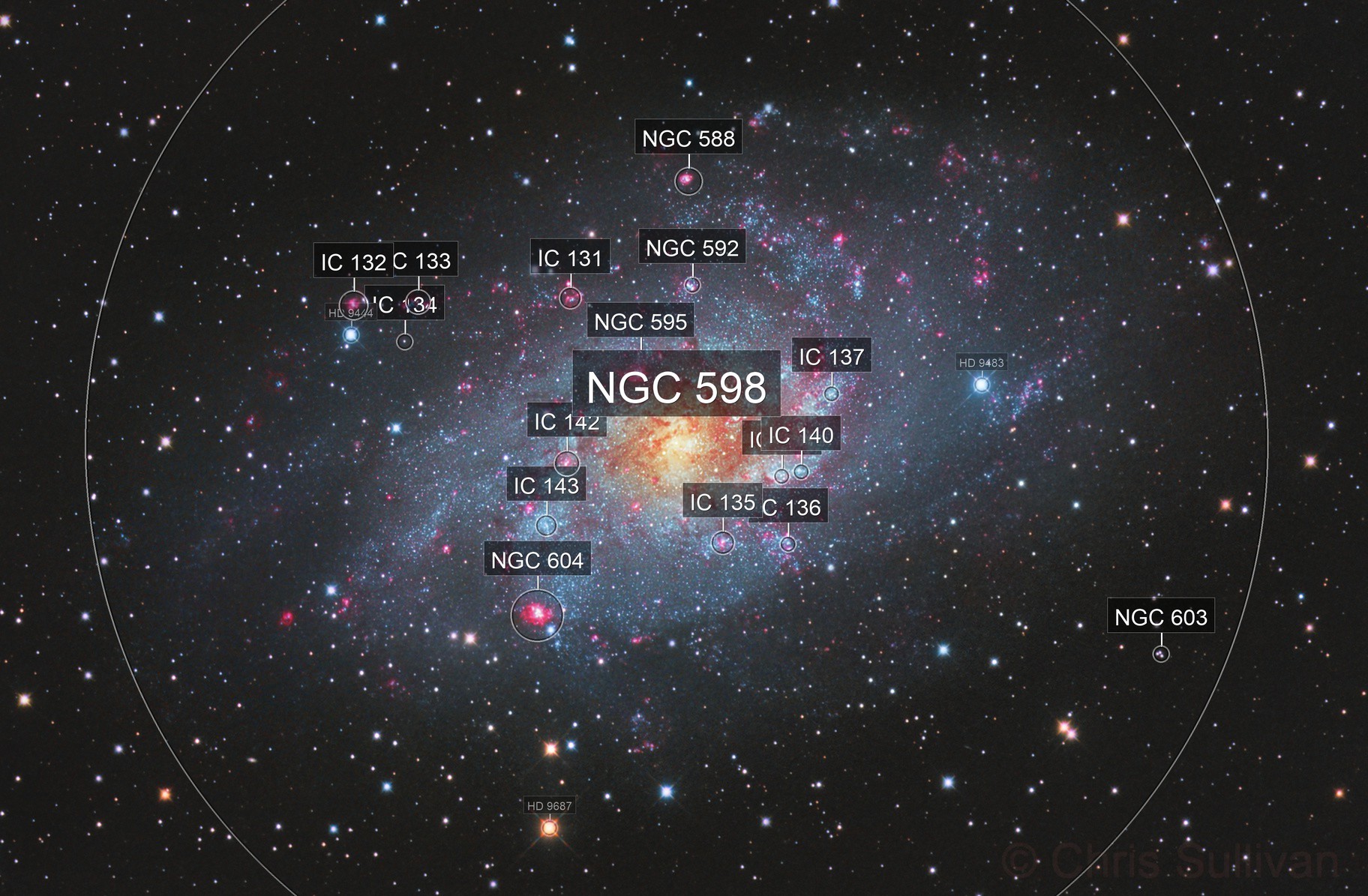 This was made using a combination of data from this image from 2017 taken with my ZWO 1600MM-C and Explore Scientific 8" f/3.9 Newtonian (some color and luminance data in the galaxy) as well as new data taken with my QHY 183M and Sharpstar 150 f/2.8 hyperbolic Newtonian (the entirety of the star field and the vast majority of the data in the galaxy). I've always liked my first monochrome attempt at this target, but over time, the color balance, overexposed areas and (above all) collimation issues I was suffering from a couple difficult to diagnose issues (mostly due to a loose spider) kept bumming me out. Thus: I had to reshoot it! In addition to getting those aspects right this time around, I'm really happy that I was able to get some of the fainter parts of the galaxy to show.

FYI: I've written 5 pages of my paper so far (minimum length is 8 pages), but I have several other projects I need to be working on for other classes now! For the record though: I did 90% of the processing after 11:00 p.m. last night - I had ceased being productive by then. 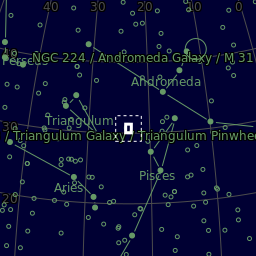