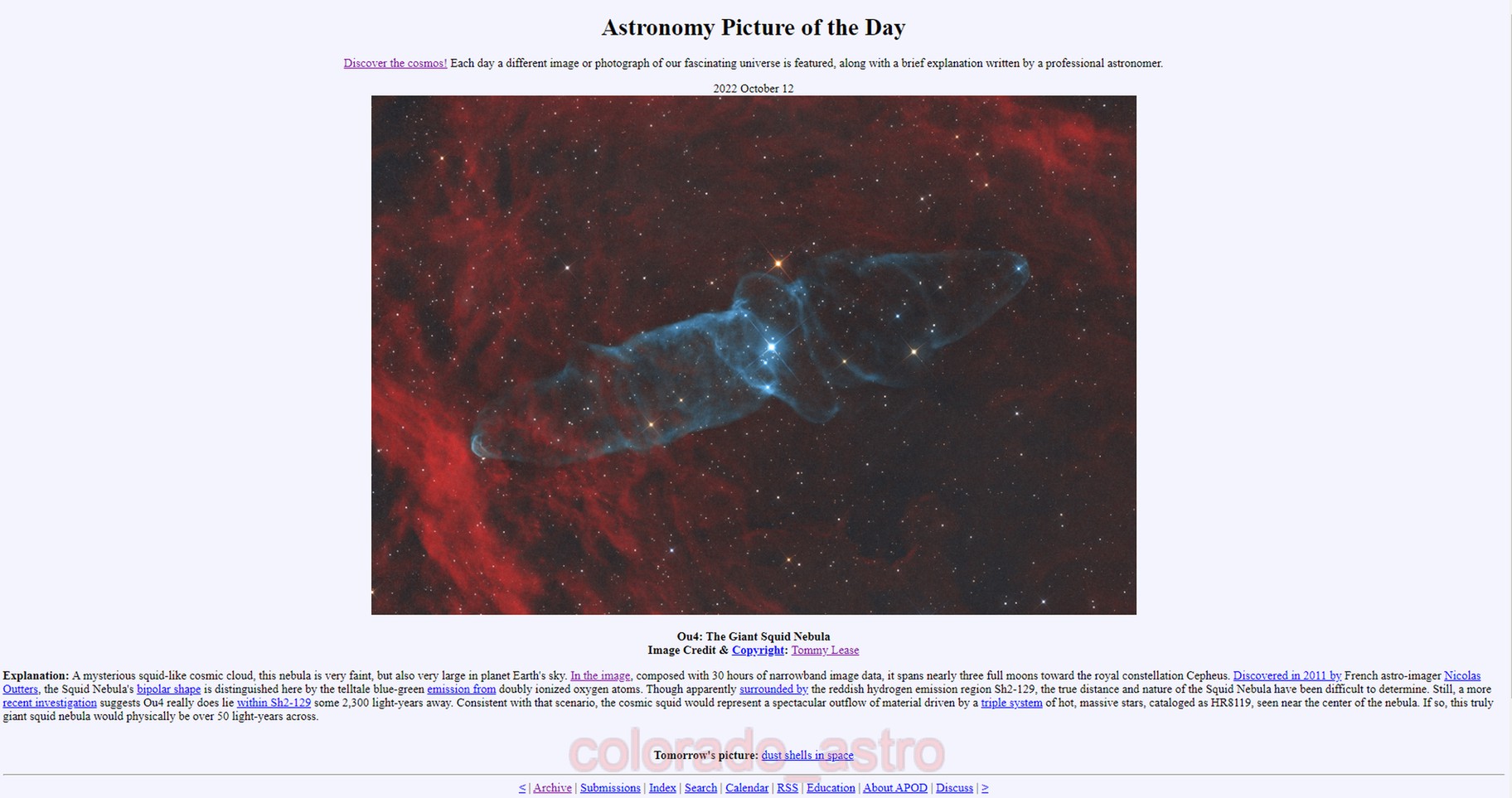 SH2-129 and OU4 aka Flying Bat & Squid Nebulae in HOO and RGB stars. This is my largest project to date with a total of 30 hrs of total integration time. It still needs more OIII, but my weather isn't cooperating. I may revisit this one at a later date, but here's what I've got!

Explanation: The Squid Nebula's alluring bipolar shape is distinguished here by the telltale blue-green emission from doubly ionized oxygen atoms. Though apparently completely surrounded by the reddish hydrogen emission region Sh2-129, the true distance and nature of the Squid Nebula have been difficult to determine. Still, a more recent investigation suggests Ou4 really does lie within Sh2-129 some 2,300 light-years away. Consistent with that scenario, Ou4 would represent a spectacular outflow driven by HR8119, a triple system of hot, massive stars seen near the center of the nebula. The truly giant Squid Nebula would physically be nearly 50 light-years across. https://science.nasa.gov/ou4-giant-squid-flying-bat

Acquired in NINA, Processed in Pixinsight and Photoshop

Description: I forgot to share that this image won APOD! This was my first APOD, so I was very happy when this was announced! 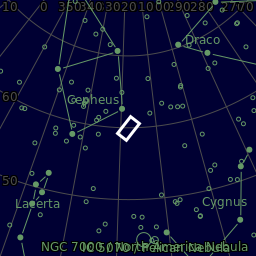