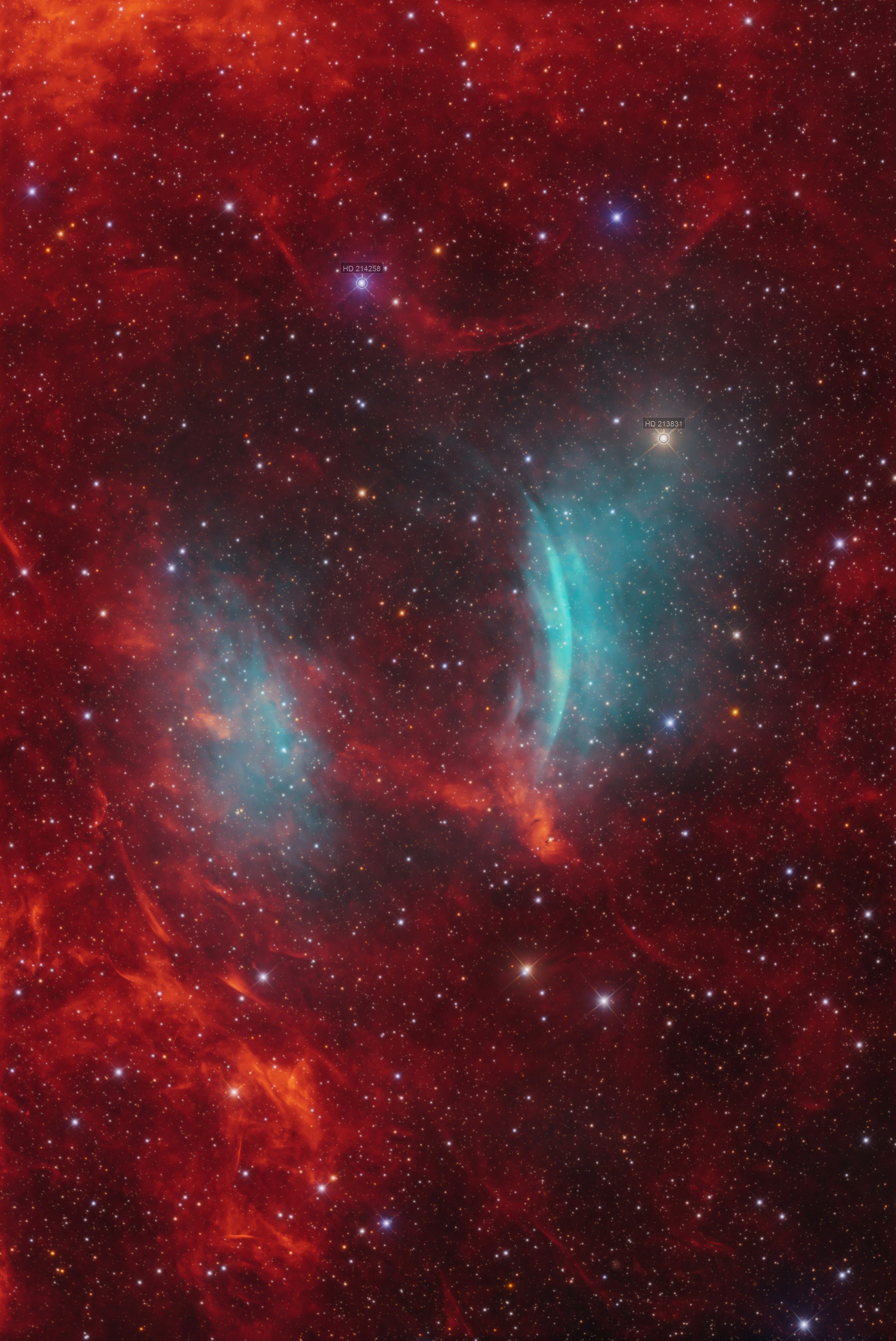 The Azure nebula - the Gate to Cepheus

The Azure Nebula (Strottner-Drechsler object 33 / PNG 110.2+07.9) is not only one of the most beautiful, but also one of the most mysterious discoveries of the team by Marcel Drechsler and Xavier Strottner.
This structure, formed by 2 separate arc segments, is possibly an unusual form of a planetary nebula, because in the centre of the two arcs there is a remarkable star that emits a strong ultraviolet signal, suggesting a binary system in which one of the partner stars is a white dwarf.
However, other explanations for the Azure Nebula are also possible.

This image of Strottner-Drechsler object 33 is the first ever taken and was taken by Ola Skarpen (team SkyEyE) with an incredible total exposure time of 120 hours. The image processing was done by Marcel Drechsler.

Diameter and the probable central star of the Azure Nebula 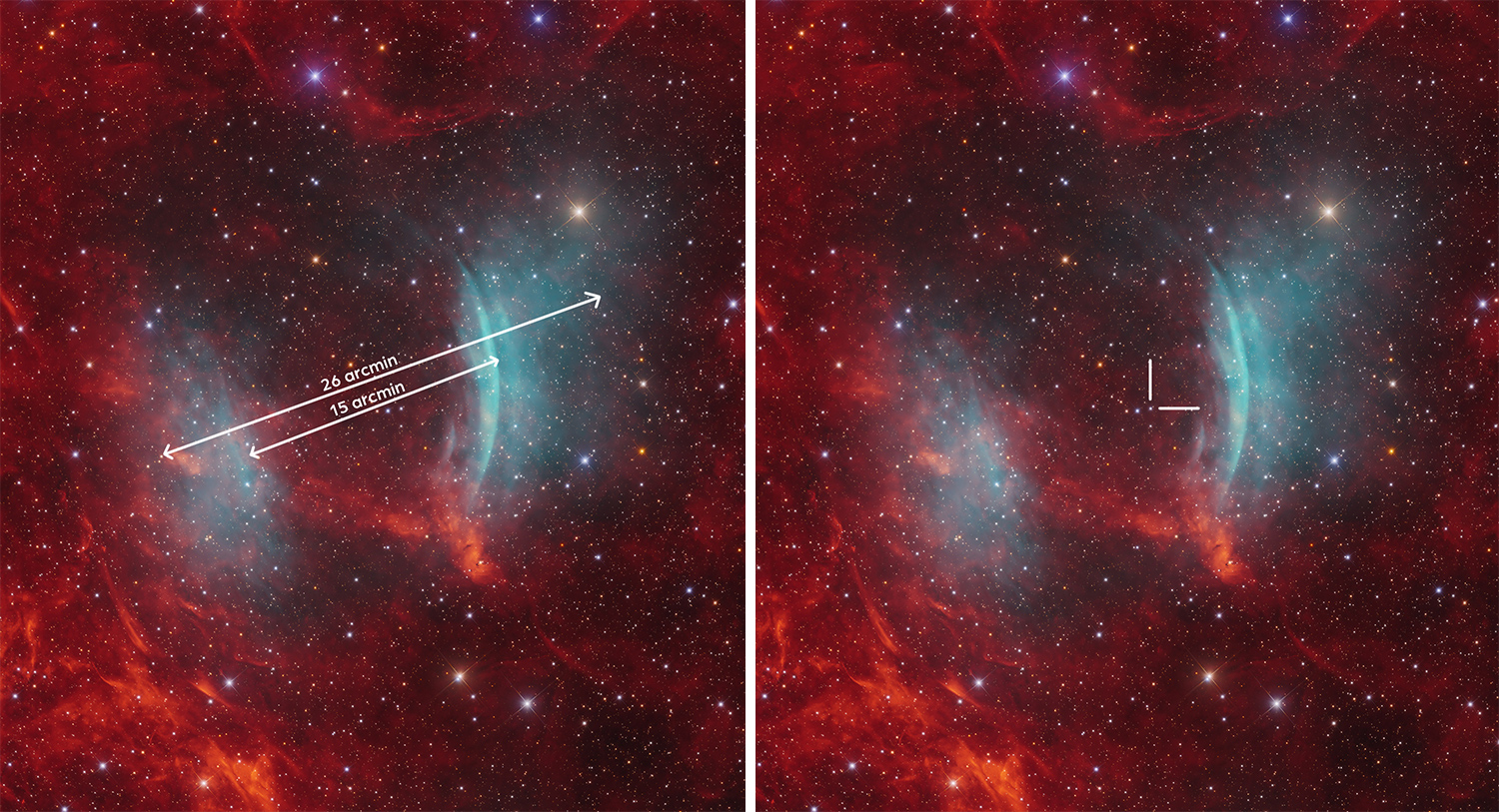 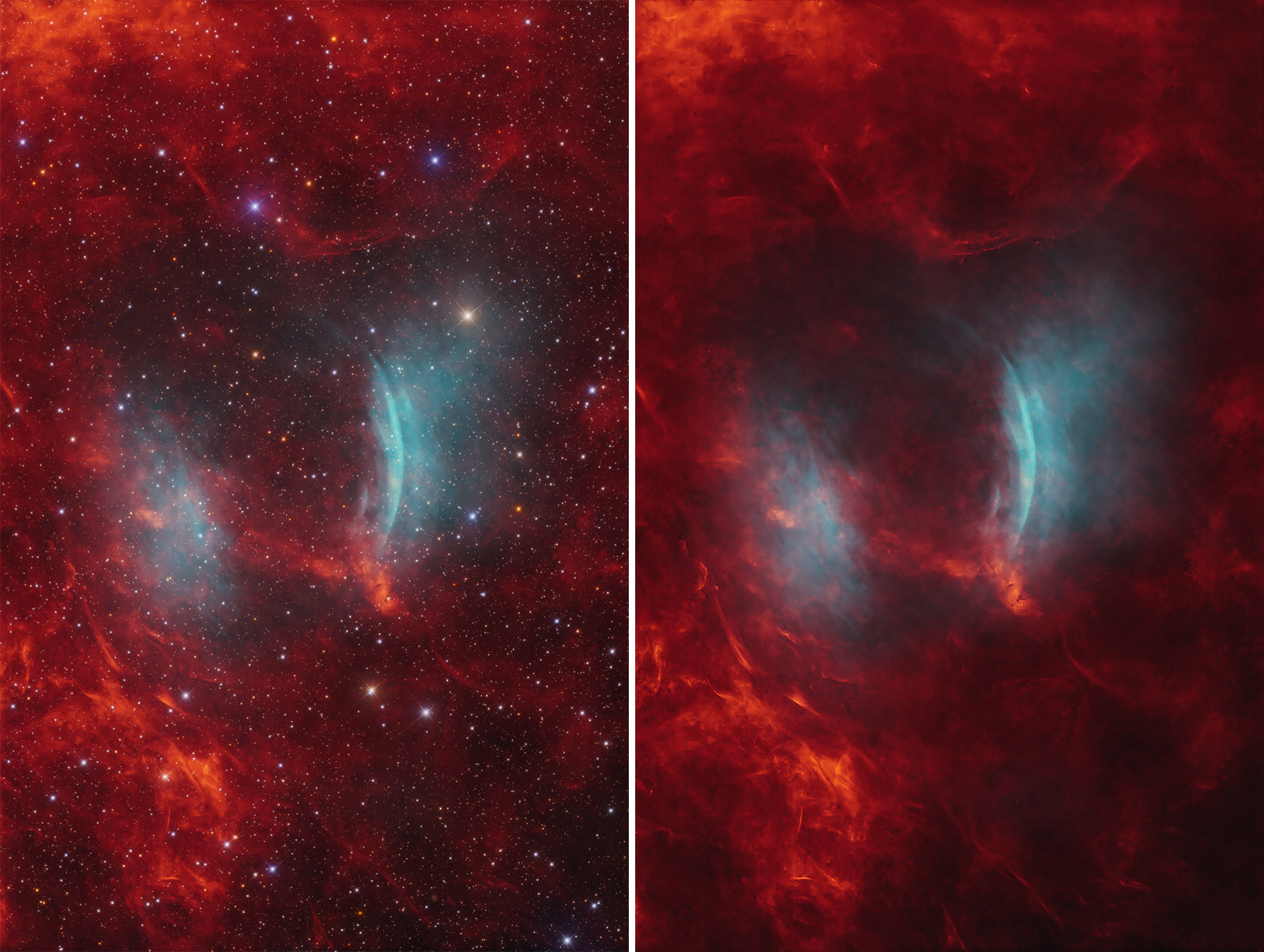 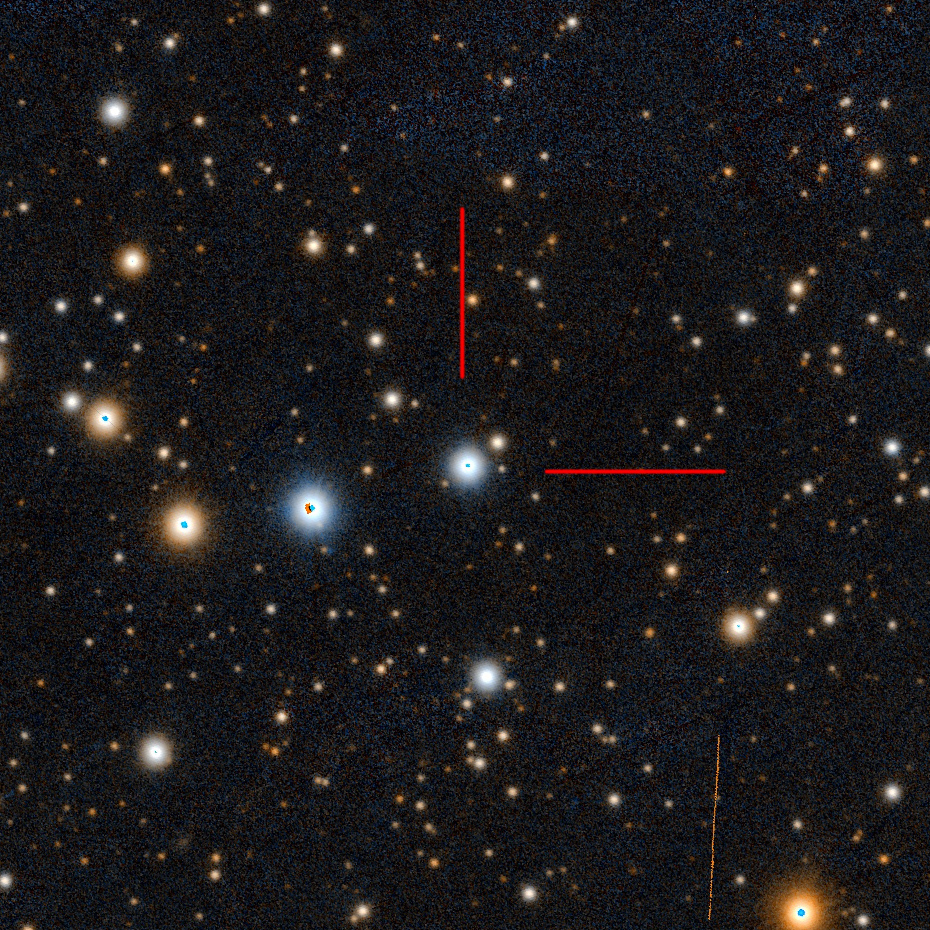 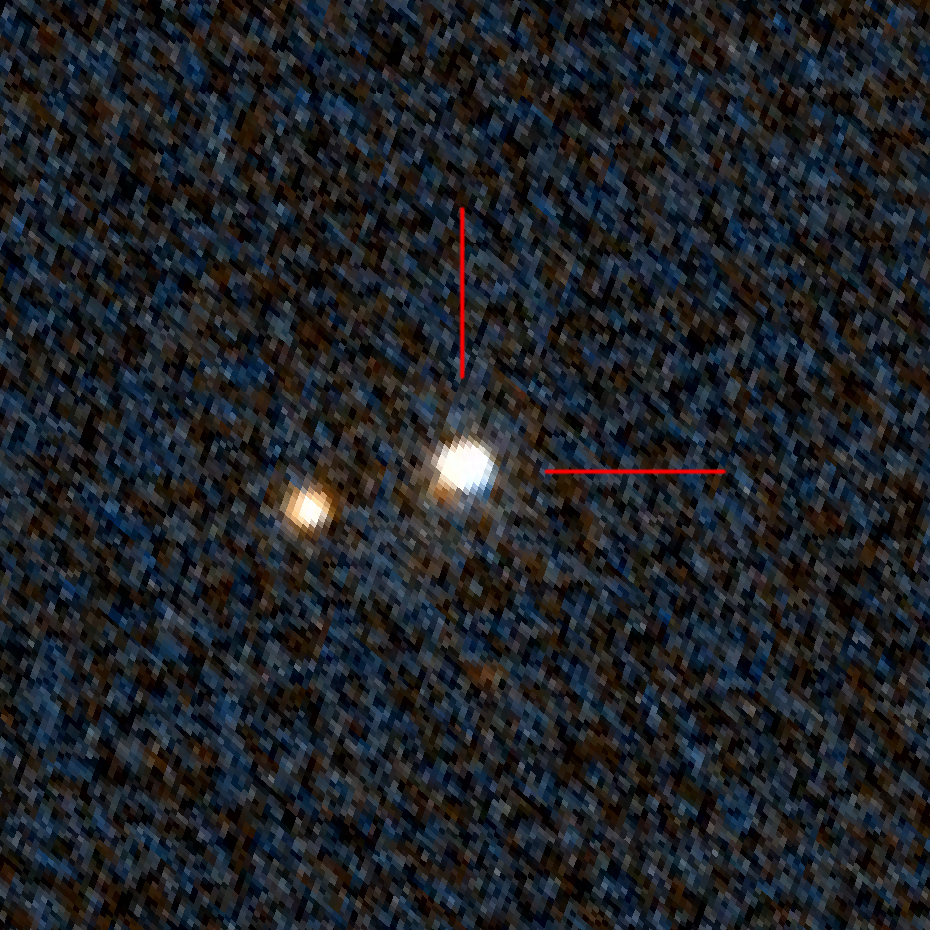 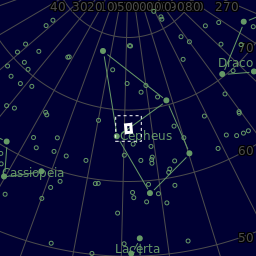