Data from Hubble(1) and Chandra(2) processed by myself.

It was a challenge to combine them due to the difference in resolution between the two space telescopes, which is clearly visible in some parts of the image.

I paired up three different wavelengths from the two telescopes;

At the center of the image there's a small white point of light, this point is invisible in optical light and is most likely the remains of the star that created this supernova remnant.

Support for Program number 10286 was provided by NASA through a grant from the Space Telescope Science Institute, which is operated by the Association of Universities for Research in Astronomy, Incorporated, under NASA contract NAS5-26555.

Also for the Chandra data: 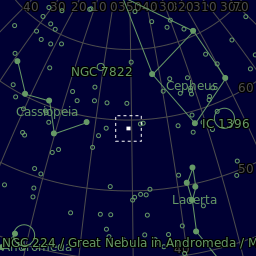