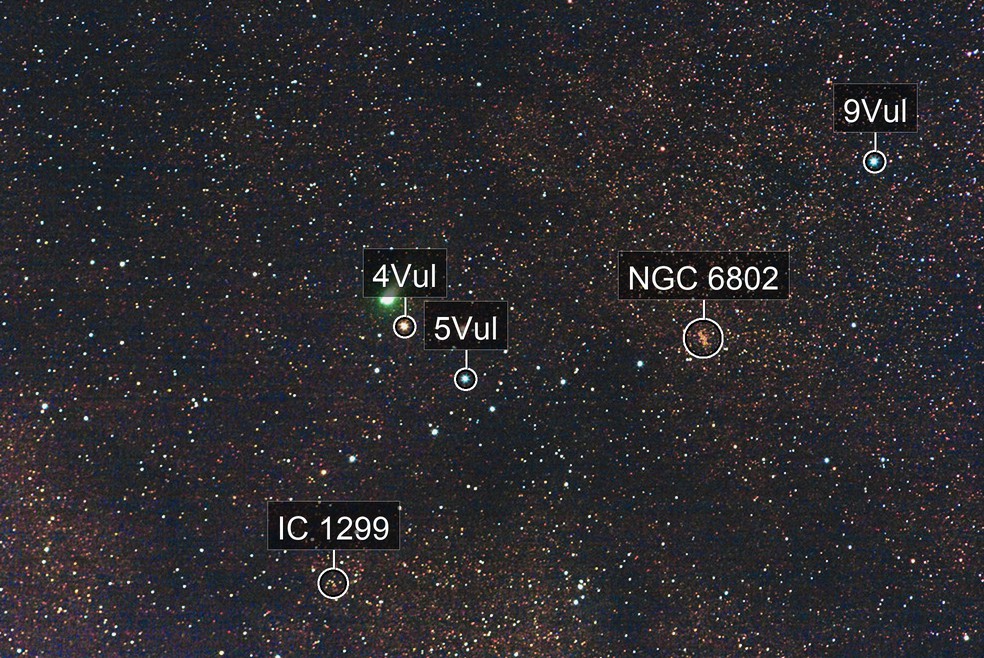 C/2009 P1, Comet Garradd was discovered by G. J. Garradd (Siding Spring Observatory, Australia) on four images obtained on August 13, 2009. He was using the 0.5-m Uppsala Schmidt telescope and a CCD camera. The magnitude was given as 17.5-17.7 and the coma was described as circular and 15" across. The first confirmation was obtained by W. Robledo (El Condor Observatory, Cordoba) on August 14, 2009.

Comet Garradd is now getting brighter in the night sky and you can look for the fuzzy ball going from the constellation of Pegasus into the Summer Triangle (view map @Astro Bob). At a magnitude of about 9, it should be visible in a dark place with a small telescope or even binoculars. It will peak at February at a magnitude about 6 and shall pass closest to Earth in the beginning of March 2012 when it will be seen in the Little Dipper asterism.

# After having moved northward since September 2010, the comet will attain a declination of +19.9 degrees on 2011 September 12 and will then turn southward.

# The southward motion will only continue until 2011 October 26, when the comet attains a declination of +18.7 degrees and will then resume a northward motion. #The comet will reach a minimum solar elongation of 45 degrees on 2011

#The comet will attain i ts most northerly declination of +70.7 degrees on 2012 March 11 and will move steadily southward for the remainder of the year.

I shot this image of Comet Garradd moving past the Coat Hanger asterism on September 2nd, 2011. 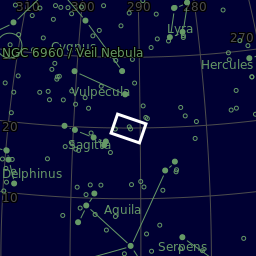