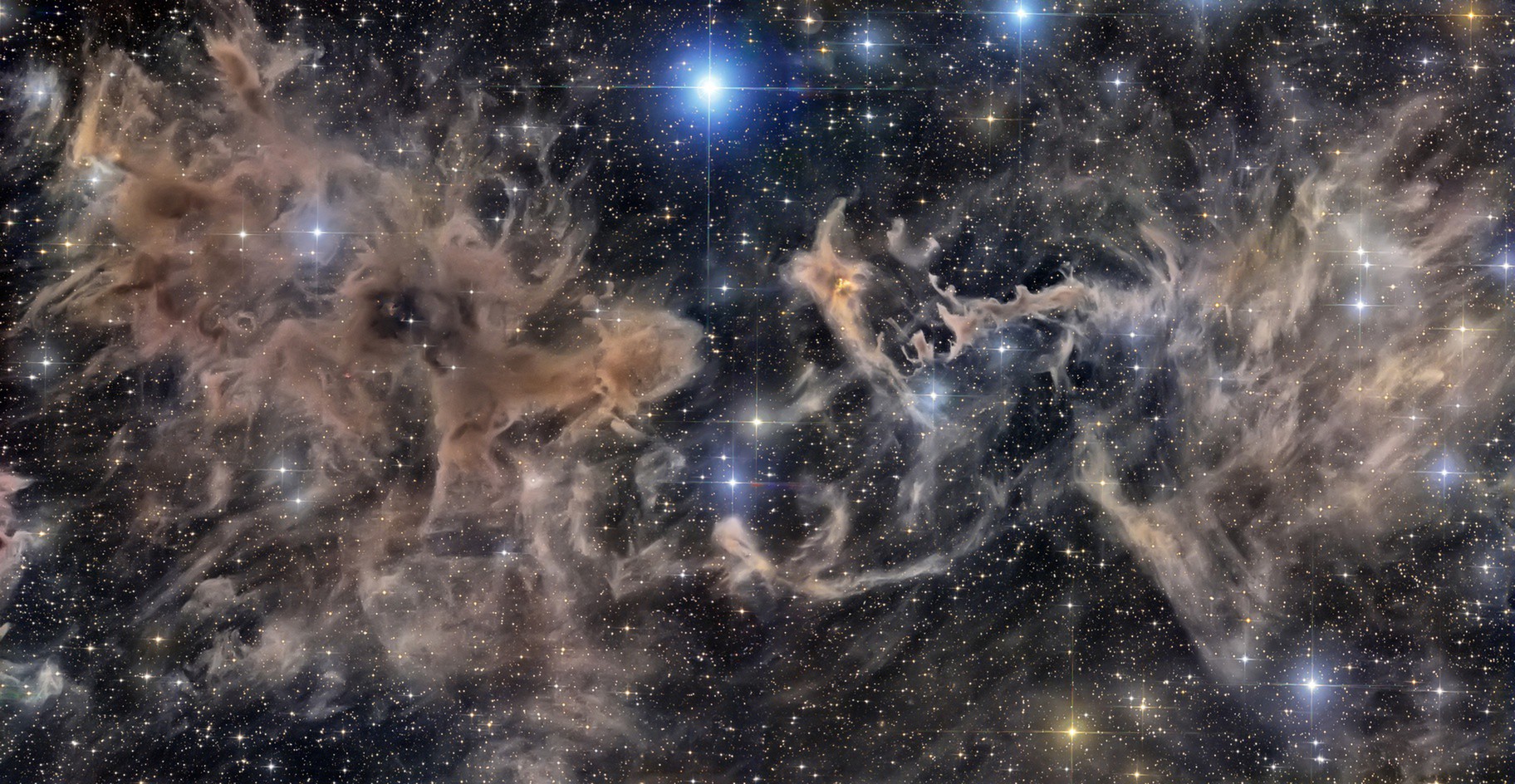 The molecular cloud of LBN 552 is considered the weakest in the "Lynds Bright Nebula" catalogue and is a real challenge for astrophotographers to capture and process this region. Today I present a 2x1 Panel mosaic of this region using 16" F3.7 Dream Scope Instrument Hosted under New Mexico skies[u].[/u]

It consists mainly of a diffuse dark nebula on the right and a light nebula on the left, which were catalogued by Beverly T. Lynds in 1965 as LDN 1228 or LBN 552. Near the center of the image, there is a unique orange reflection nebula, which is catalogued as GN 21.00.4 as well as RNO 129 and appears as a hill from the diffuse dusty region. This picture shows only a part of the LBN 552 and LDN 1228 structures, which cover a much larger area and are part of an even larger cloud system in this area of the Milky Way. This molecule cloud is considered the weakest in the Lynds Bright Nebula catalog (5 and 6 on a scale of 1 to 6, with 6 being the weakest). I always wanted to capture this region and I use to think how large and dusty it is, so I decided to give it a shot using Insight Observatory's ATEO-1 16" F3.7 Dream Scope as the imaging train captures loads of data in less time. We decided to shoot 1 Panel first for 5hrs LRGB and then another panel for 5hrs LRGB later we will combine both to make a single image. 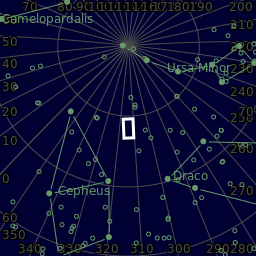