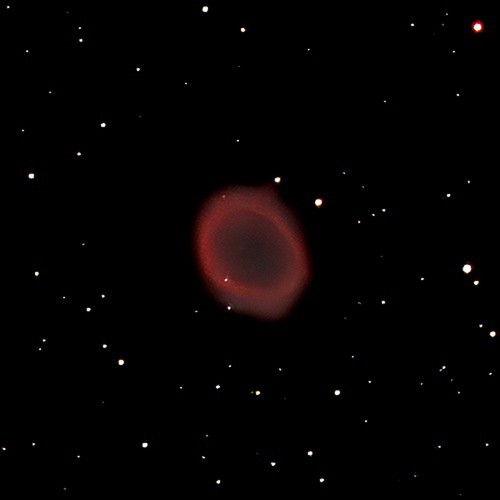 Only thing I could find on this one was from Wikipedia:

Abell 13 is a type 4 planetary nebula in the constellation of Orion. It has a reddish color and is very faint.

Did not spend a lot of time here as there is not much there.

Bottom line there are 79 imagable Abell Nebula of which I have imaged 39. 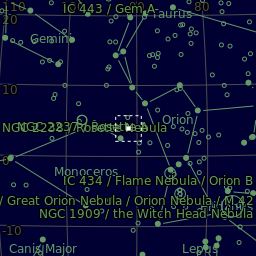