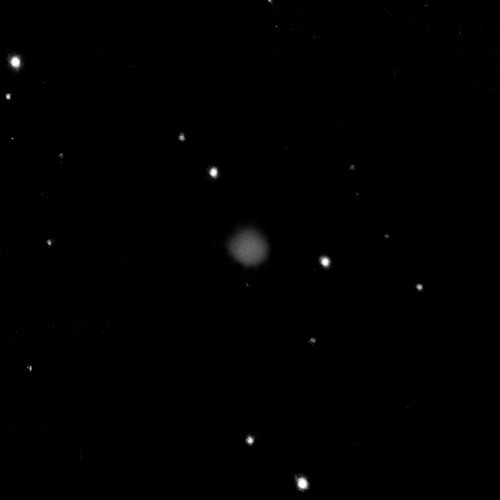 Original photo shows telescope at maximum pier elevation with roof open. [Note motor on the right with warning to shut down when pier is up. ]

Elevation 18 DEG threading the needle between trees. This is pretty much due south. All I can get is a little on the O-III if Topaz AI applied and severe stretch applied.

If I can check this one off the list, all the rest are at higher DECs. 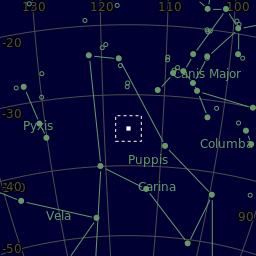