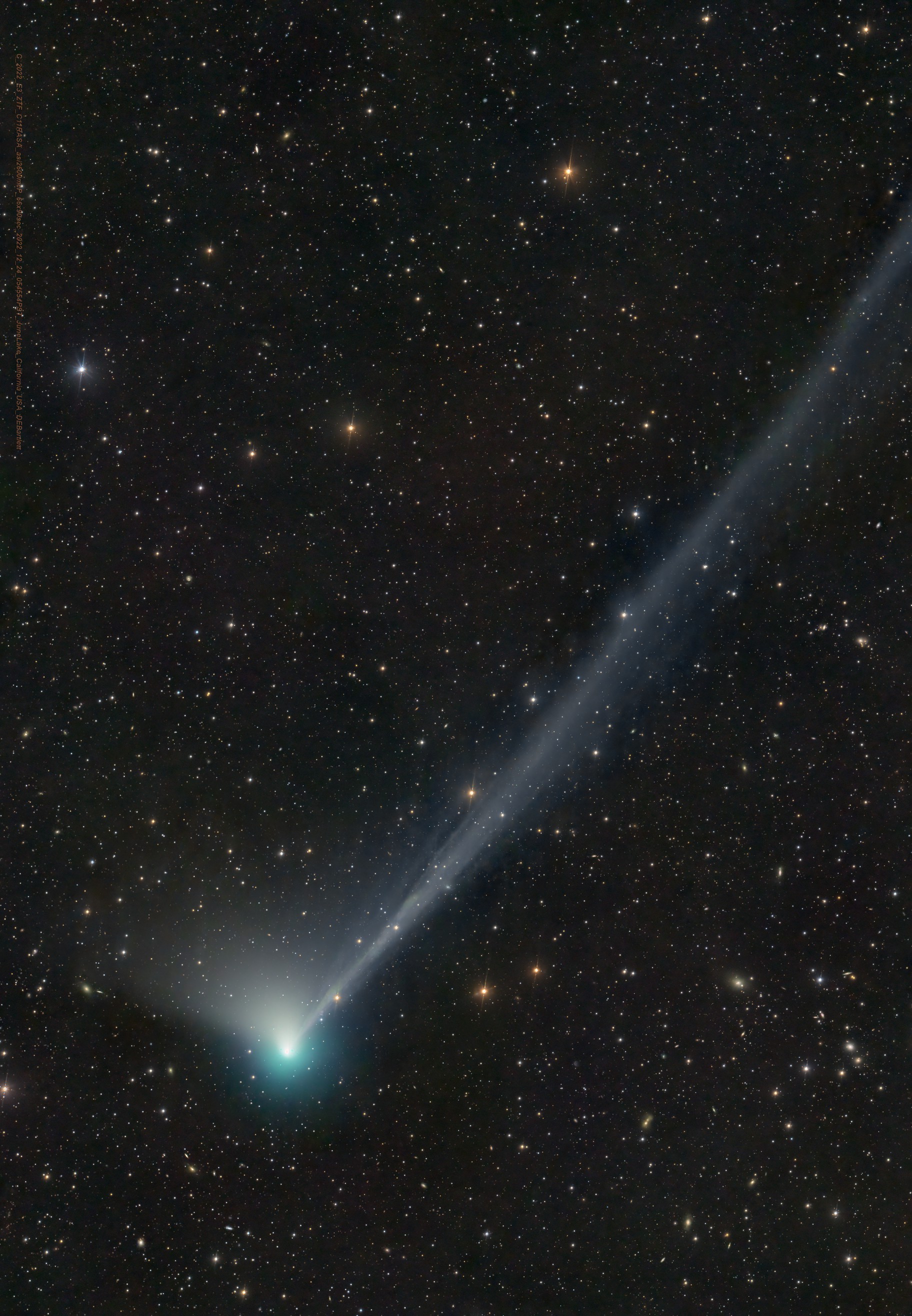 A very active comet as you can see in my Six second video found here https://youtu.be/VRu3TS3MKLY.  As an attempt to prevent much of the blurring of the cometary structure in the 66x90 second subs,  I grouped the subs into about 15 minutes each and combined using PixInsight.  Comparing to a total integration stack the efforts seem worthwhile, however the comet doesn't appear as bright!

The draft image is an inverted image of the final.

I've managed to image the comet the following morning (not yet published), with all variables similar, however the comet doesn't appear as lively(can you say sky conditions) and the ionic tail structure is smoother.

This image of C/2022 E3 ZTF seems to me to be unrealistic as the brightness of the ionic tail appearing much brighter than predicted.  I haven't applied any unbalanced efforts to achieve this.  Comets present their own idea of visual appearance to the imager and I'll have to accept the oddities involved. 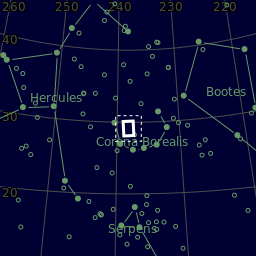