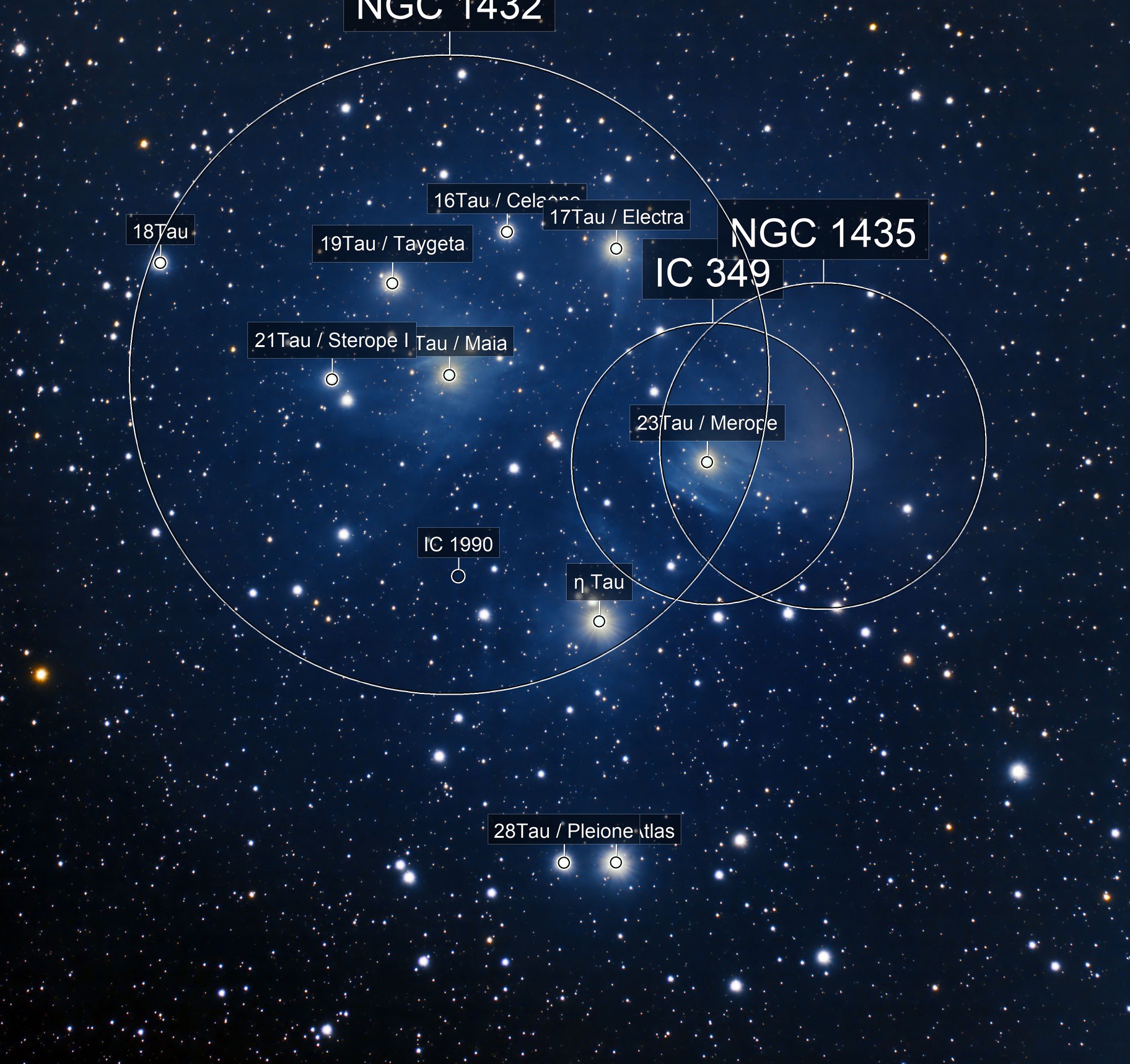 I've wanted to image M45 for several years. My first attempts were with an 8" scope trying to stitch together at least four sections, which I found very challenging (more so with all the various gradients that imaging from a red-zone suburb causes).

M45 is generally a November to February object for my area. In December I started reconfiguring to setup with an Explorer Scientific ED80. It took a couple weeks (weekends) to work out some kinks across the software, adapters, and I also wanted to finally get OAG working. Then, of course, came the rains. And then on the clears night that I did have, the moon presented itself like a glorious flashlight in the sky. But one evening, February 6th, 2021, 8pm till 11pm, I was able to finally collect data on M45 !

UVIR filter, -10deg cooled, heavy CGEM-DX provided the tracking, all 150x60sec frames were used. I'm overall happy with these results so far, but I do hope another moon-less evening becomes available soon. 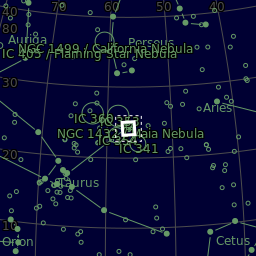