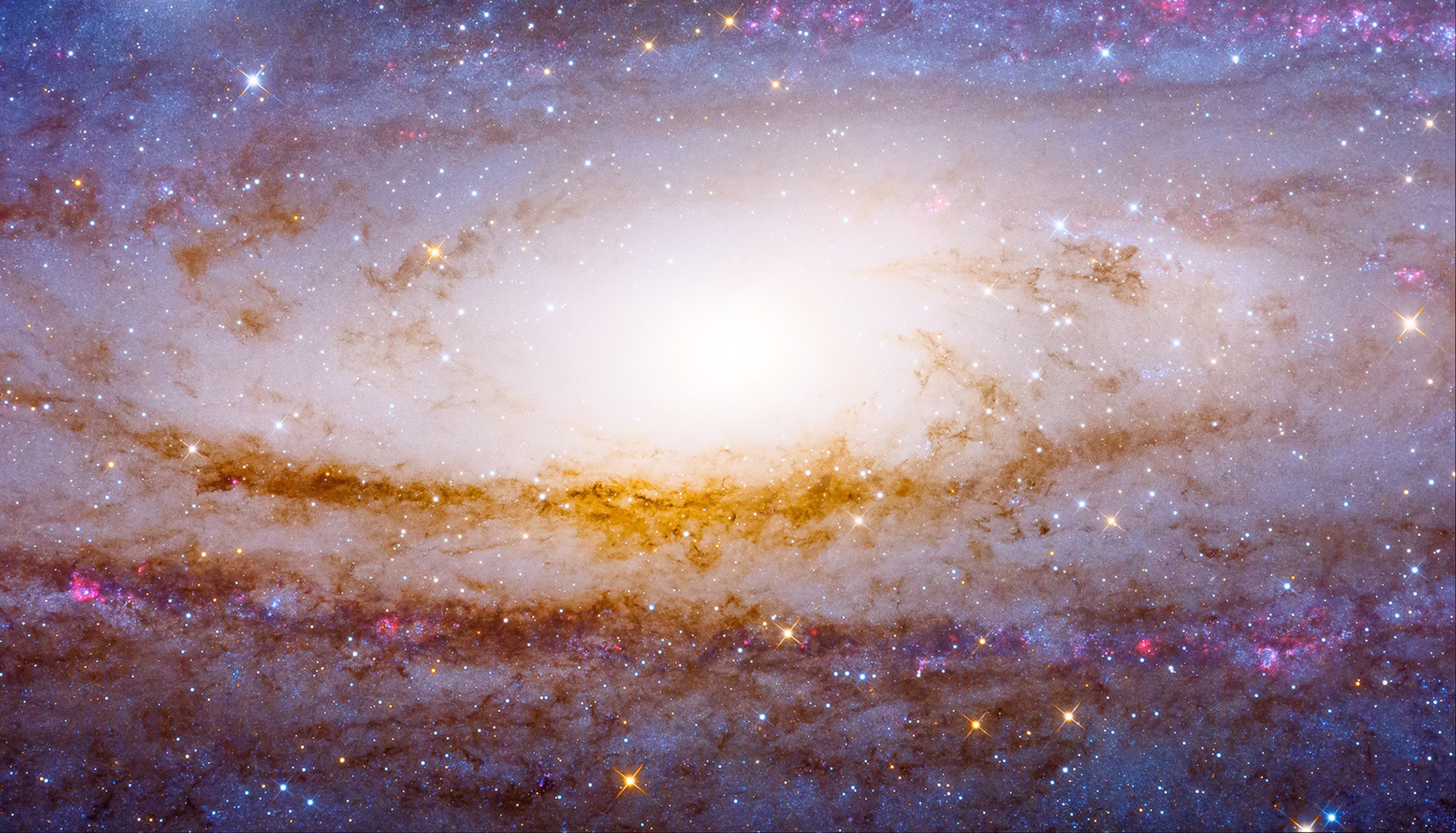 The Andromeda Galaxy, also known as Messier 31 (M31), is the largest member of the Local Group, which includes the Milky Way Galaxy. From a distance, we would see the billion-year waltz of the galaxies, as these two cosmic bodies are gravitationally tied to each other, and even the Triangulum Galaxy (M33) is involved in this game, so in a few billion years, the three spiral galaxies and many accompanying galaxies will merge into one huge giant. But it is even further away, probably this proximity from Earth will no longer be seen by man. However, we are still in a privileged position, as we have an excellent view of the spectacular deep sky object from the northern hemisphere, also known as the Andromeda Nebula. No wonder, then, that every amateur astronomer and astrophotographer turn their scope towards M31 early in their career. Exciting details and characteristic shapes appear even at very low magnifications, experienced stargazers can even see the brightest part, which appears as a haze, with the naked eye in better conditions.

I’ve also photographed this huge galaxy (5 full moons of apparent size). Then the goal and challenge was to be able to present our galactic neighbor in all its glory and entirety. But the challenges don’t end here, because now I’m trying to see through the neighbor’s window what’s going on around the center of the huge mass. The nucleus that fills the entire field of view is a very small part of the galaxy, wich contains the central bulge and the billions of masses of dust, gas, and stars that surround it as they swirl around the central supermassive black hole. The latter, of course, is not visible in the picture. 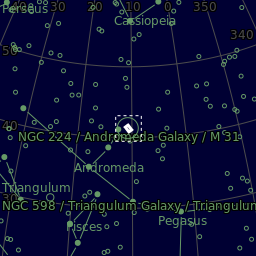