Many mechanisms have been proposed to explain the origin of warps, such as tidal disturbances by nearby galaxies, gravitational torques from misaligned halos, accretion of the intergalactic medium, and bending instability of self-gravitating disks. More than half of spiral galaxies have warped disks, but the Integral sign galaxy is considered a strongly warped galaxy, which is less common. PGC 20348 is a late type spiral galaxy (Sd) which has two companions of comparable masses (PGC 20362 and PGC 2039

P.S. It really is not an integral sign. No matter how you rotate the image, it is always facing the wrong way. So it is actually the rotation and flip (reflection) of the integral sign. 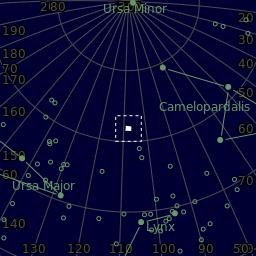