Images from the following two scopes (piggybacked) contributed to this image:
AG12+ASI1600MM at .70 asec/pix
TV127is+ASI183MM at .75 asec/pix.
They were all registered to the best R image taken on the AG12.
Using L from the TV NP127is refractor effectively eliminates the spikes from the AG12. 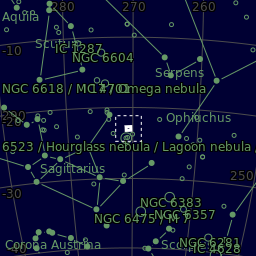