I found nothing on this one on the web, but it was an interesting coloring exercise.

0.88 for B from O-III [these G & B proportions give the correct teal color)

These result in a somewhat dull image (less then 100% luminosity, but right color proportions) however that is easily corrected with a GAME mask and HT.

Then I photometrically calibrated the image in PI for the B-version... I think the colors are correct. I think this basically gives the right colors for the stars in the image and aligns the rest of the color accordingly.

Images denoised with Topaz and stars fixed in Photoshop. 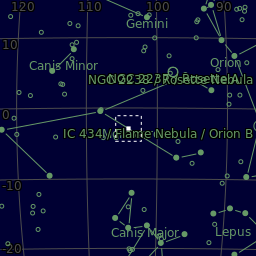