Unlike the other version I decided not to drizzle mostly so I could use Mure Denoise.

I found combining the data challenging. I tried the NBRGBCombination script tended to overemphasize the h-alpha and even when dialed back added in too much noise to the image. I suspect I need to learn how to use the script better. Instead what I did was to make a mask from the h-alpha data and applied that to the RGB data while still linear. Then used pixel math to substitute the h-alpha data into the RGB image but only where h-alpha appeared in the image. That seemed to work pretty well. The h-alpha shows up clearly but isn't too intense.

I tried to find the right balance between contrast and saturation here and I think I like this version better than the previous version. It has less detail since it isn't drizzled but it also has less visible noise.

Description: forgot to run sharpening on the original 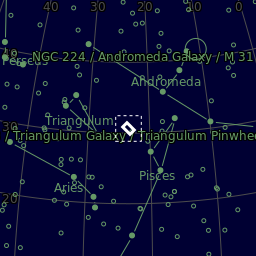