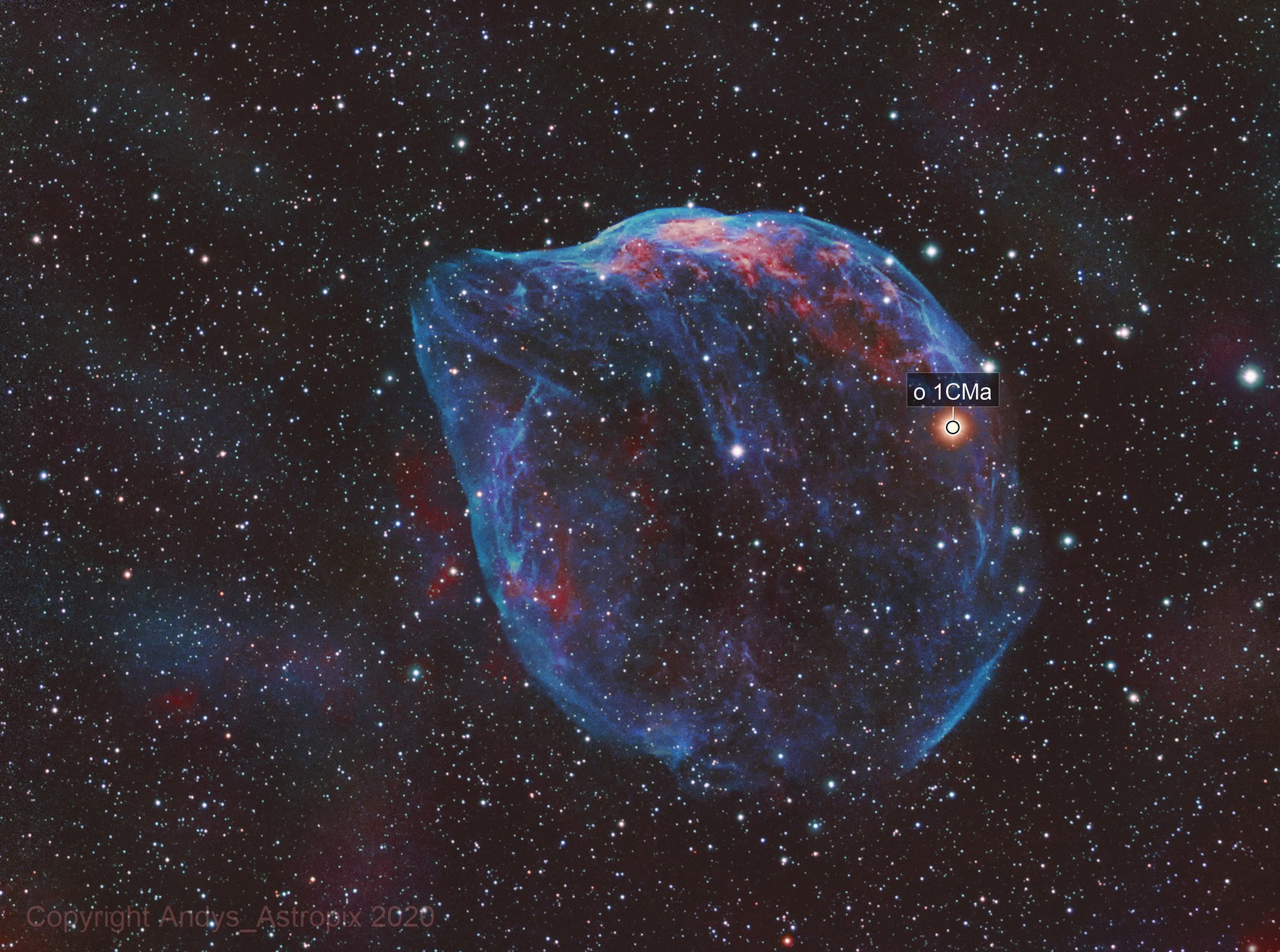 I thought I'd have a go at reprocessing my data from way back in 2015.

At the time, there were only a dozen or so images of this thing around, so I was inspired to have a red hot go at deep exposing an unusual object,
this was shot over 5 nights from my light polluted suburban backyard.
I realize now that it was not nearly enough data, so it was noisy as a school bus on breakup day!

I have used every trick in the book to minimise that this time around.
APP, Starnet++, Nik etc. the whole shebang.

Darned if I understand how I got a Malin HM for the ORIGINAL version https://www.parkes.atnf.csiro.au/news_events/astrofest/awards/2015images/deep/HM_DeepSky_Andrew_Campbell.jpg
as I put far better images in this year that all missed out, but anyway, I'm not complaining!

Must have another decent crack at this beasty with my new gear next summer!

APOD DESCRIPTION: Blown by fast winds from a hot, massive star, this cosmic bubble is huge. Cataloged as Sharpless 2-308 it lies some 5,200 light-years away toward the constellation of the Big Dog (Canis Major) and covers slightly more of the sky than a Full Moon. That corresponds to a diameter of 60 light-years at its estimated distance.

The windblown nebula has an age of about 70,000 years. Relatively faint emission captured in the expansive image is dominated by the glow of ionized oxygen atoms mapped to a blue hue. SH2-308 is also known as The Dolphin Nebula. 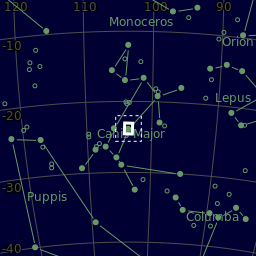