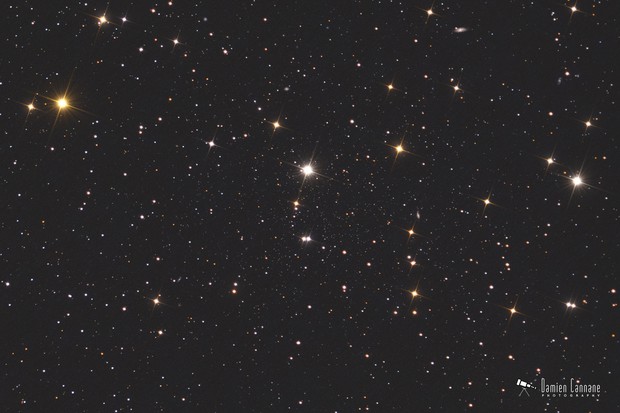 Our Milky Way galaxy has 59 known companion galaxies. All but two of those (the LMC and SMC) were discovered in the 20th or 21st centuries. The Draco dwarf spheroidal galaxy was discovered in 1954 by Albert George Wilson by studying photographic plates from the National Geographic Society's Palomar Observatory Sky Survey. This galaxy has the highest known dark matter concentrated object.

This is my first dwarf spheroidal galaxy target and first Milky Way companion as well. As such I've been doing a fair bit of reading to learn more. What follows are some facts about these fascinating objects.

A dwarf spheroidal galaxy (dSph) is a term in astronomy applied to small, low-luminosity galaxies with very little dust and an older stellar population. They are found in the Local Group as companions to the Milky Way and to systems that are companions to the Andromeda Galaxy (M31). While similar to dwarf elliptical galaxies in appearance and properties such as little to no gas or dust or recent star formation, they are approximately spheroidal in shape and generally have lower luminosity. 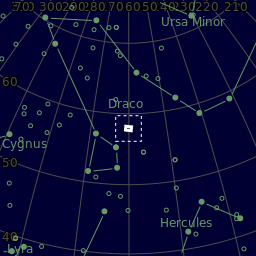