To my eye this could be called the Baby Rhinoceros Nebula but we'll go with convention.

I was hoping to at least double the amount of data on this but I'm losing the nebula behind a tree less than an hour after dark now so this is likely it for the season.

I decided I like the SOH palette since the Hubble palette was dominated by green and didn't look aesthetically pleasing. I figured if I was going to change the green I may as well start with something different.

This was drizzle integrated. I keep going back and forth on drizzle though on this one I could have gone either way. I really like what it does for the stars compared to the original undersampled version but I have to give up Mure Denoise.

I think I have a spacing issue based on my corners. If anyone has any suggestions please let me know. 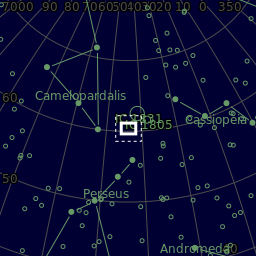