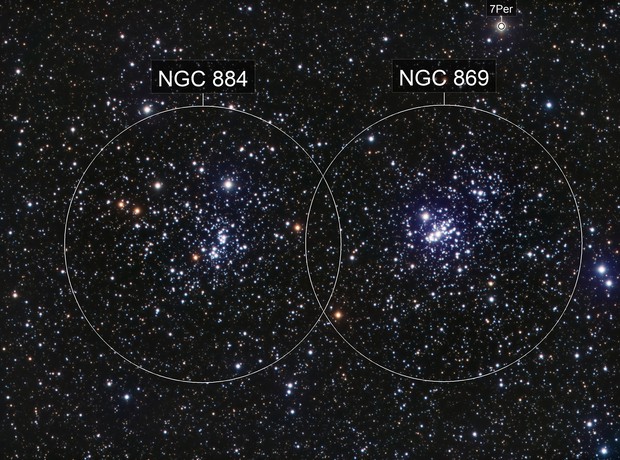 Pre-processed with the new 1.060 AstroPixelProcessor which has multi-channel processing. I think it does a great job.

Then over to PI for ABE 3 times, DBE once, MLT Noise Reduction, HistogramTransformation, TGV Denoise, a bit of Curves to boost contrast and saturation, and a bit of color touchup with Saturation. Actually reduced the red a bit as some of the red stars looked unnatural to me.

Brought into Photoshop CC for Bodoni tools' "increase star color" which had a subtle effect, and resized and saved. And here we are!

A bit of what looks like chromatic aberration is visible in the brighter stars (red fringe on one side, blue on the other). I don't think it's from the optics as I haven't seen it in other shots with the same rig. I think it may be alignment, maybe red and blue taken on opposite sides of the meridian? AstroPixelProcessor's "align channels" option cleaned this up considerably compared to the result I was getting in PI.

Comments and criticism welcomed, always looking for ideas to improve!

Thanks for stopping by,
Rowland