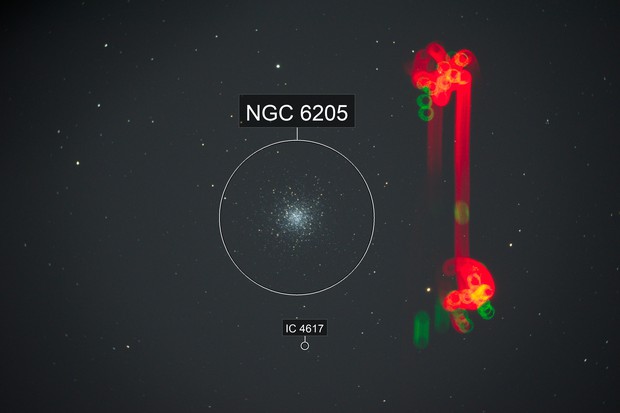 While my setup was running a few weeks ago I came out and saw that one of my sub frames had this incredible pattern in it. I looked into the sky to think about it and it was still there flying around!

I was baffled but thought it could have been an airplane in a holding pattern. This answer wasn't fully satisfactory though because usually airplane trails aren't this prominent and it seemed unlikely.

I thought it could be a drone, but it was 2AM which is an odd time to be flying a drone.

Found out a day or two later that law enforcement had been using a drone on this very day in order to locate an escaped criminal. Mystery solved! A fascinating picture still remains though.

Here's the fully processed version with the data of which this sub frame was a part. 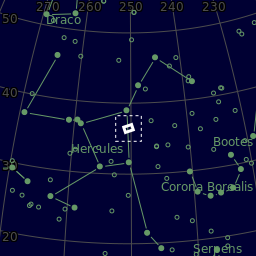