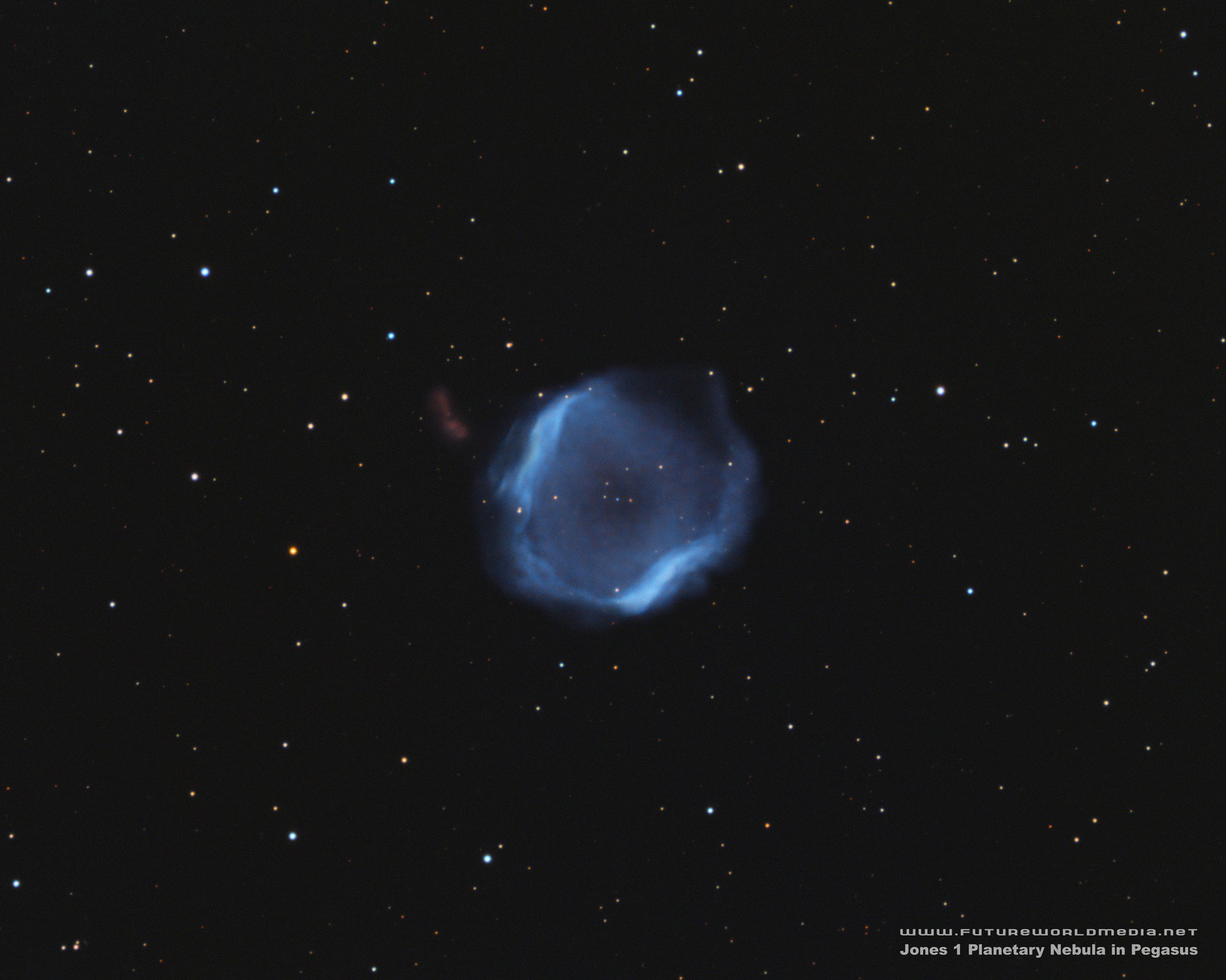 I have been sitting on this data set for a few weeks not really in the mood to process it, as I have been dealing with newly diagnosed colon cancer. I finally got back from surgery this week and decided to process it. I have two more faint images I am still capturing right now and will process those eventually.

I captured Jones 1 back in 2019, but wanted to really add on more data to not only bring out more detail, but that Ha off to the side as well:

The planetary nebula Jones 1 (Jn 1, PK 104-29.1, VV '578) was discovered in 1941 by the American astronomer Rebecca Jones on photo plates of the Harvard Observatory. Two years earlier, together with Richard M. Emberson, she discovered another planetary nebula: Jones-Emberson 1 (PK 164+31.1) in the constellation Lynx.

Jones 1 is a large planetary nebula with an angular diameter of 320 arcseconds, but a faint with only 15 magnitudes. The central star is 16.8 magnitudes bright. Distance measurements range from 716 pc to 826 pc (around 2300 to 2700 light years).

Description: Thanks AAPOD2 for Image of the Day: 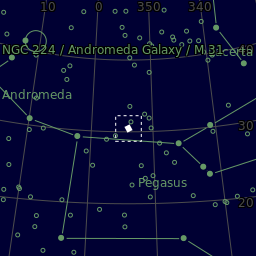