I love this target. Well after three years of chasing this target, this year it almost spanned a 4 month project. It is so low (~22 degrees) and between two house to capture it has taken from June until September to get enough frames. Previous years, centring, getting right altitude to capture, starting and stopping to not waste whole night... was all difficult. Finally even after being able to automate the image acquisition this year, only 60% of frames are usable, of the 1.5 hour window to catch it.

June-Aug it was too hot to cool camera too low so it was -5C. End of Aug, and Sept. cooling was about to drop to -15C. Now the target has passed. 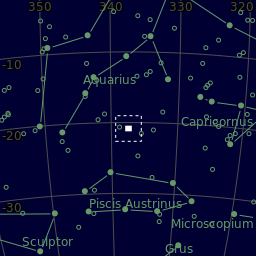