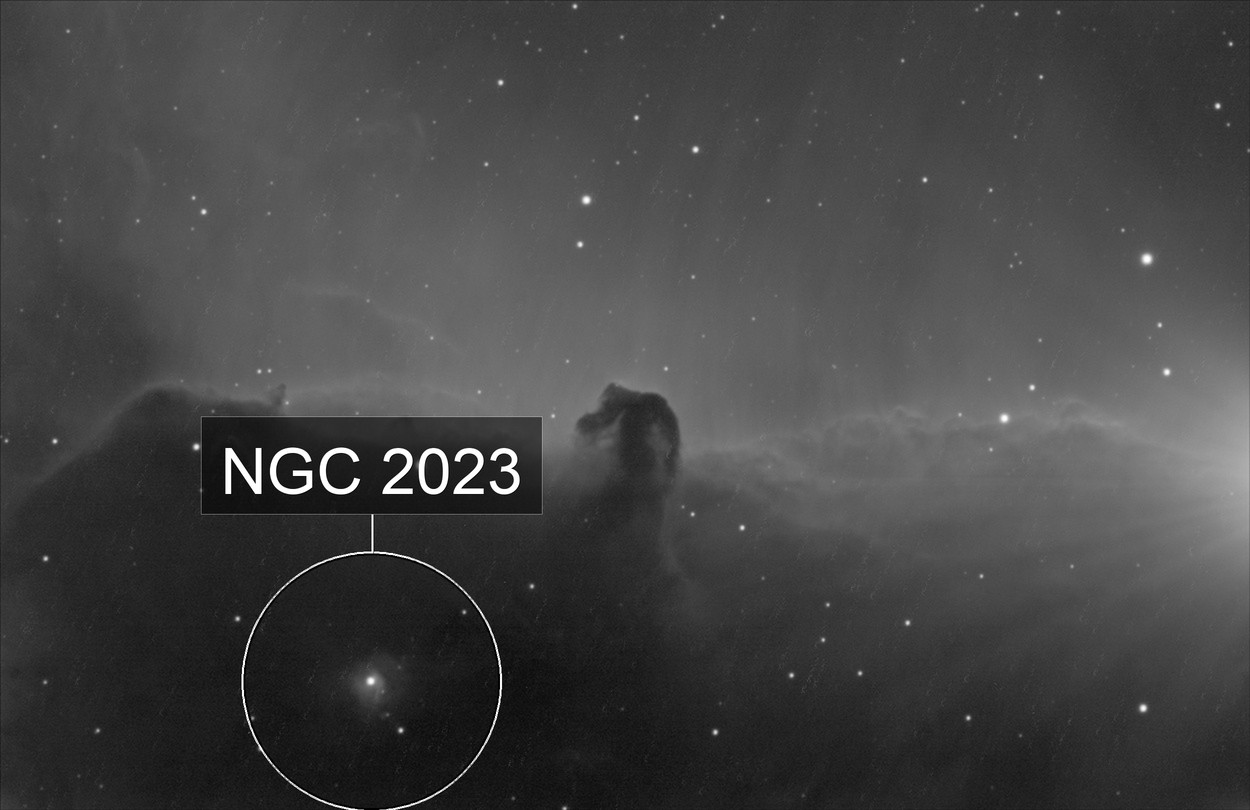 Some things to note:

This camera produces significant amp glow in the Light Frames, which can mostly be removed by:

Also, there are non-random horizontal bands that can be seen in the darker regions like the lower left quadrant. Dark frames and flat frames do not have any effect on the banding, so I would guess it has something to do with the sensor itself. Mostly noticeable when images are stretched.

Using https://astronomy.tools/calculators/ccd_suitability, shows the camera is slightly oversampling in Bin1x1, but has ideal pixel size in Bin2x2 for current sky conditions/telescope properties. The result is the horizontal banding is gone in subsequent tests (not shown).

-Third picture is Light Frames only to show amp glow on right side. 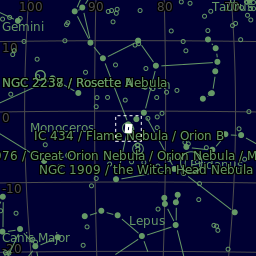