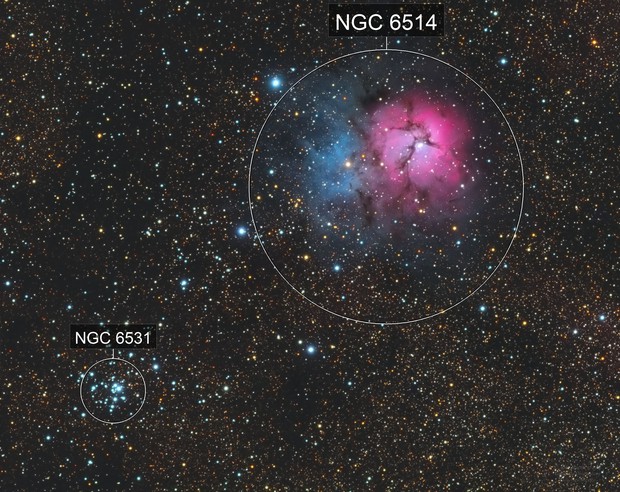 My second image from a reconfiguration of my 2 scopes and cameras.
This one is the Tele Vue NP127is with the ZWO ASI1600m camera, giving a resolution of 1.18 arcsec/pixel. 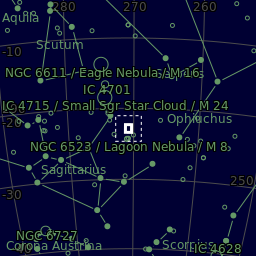