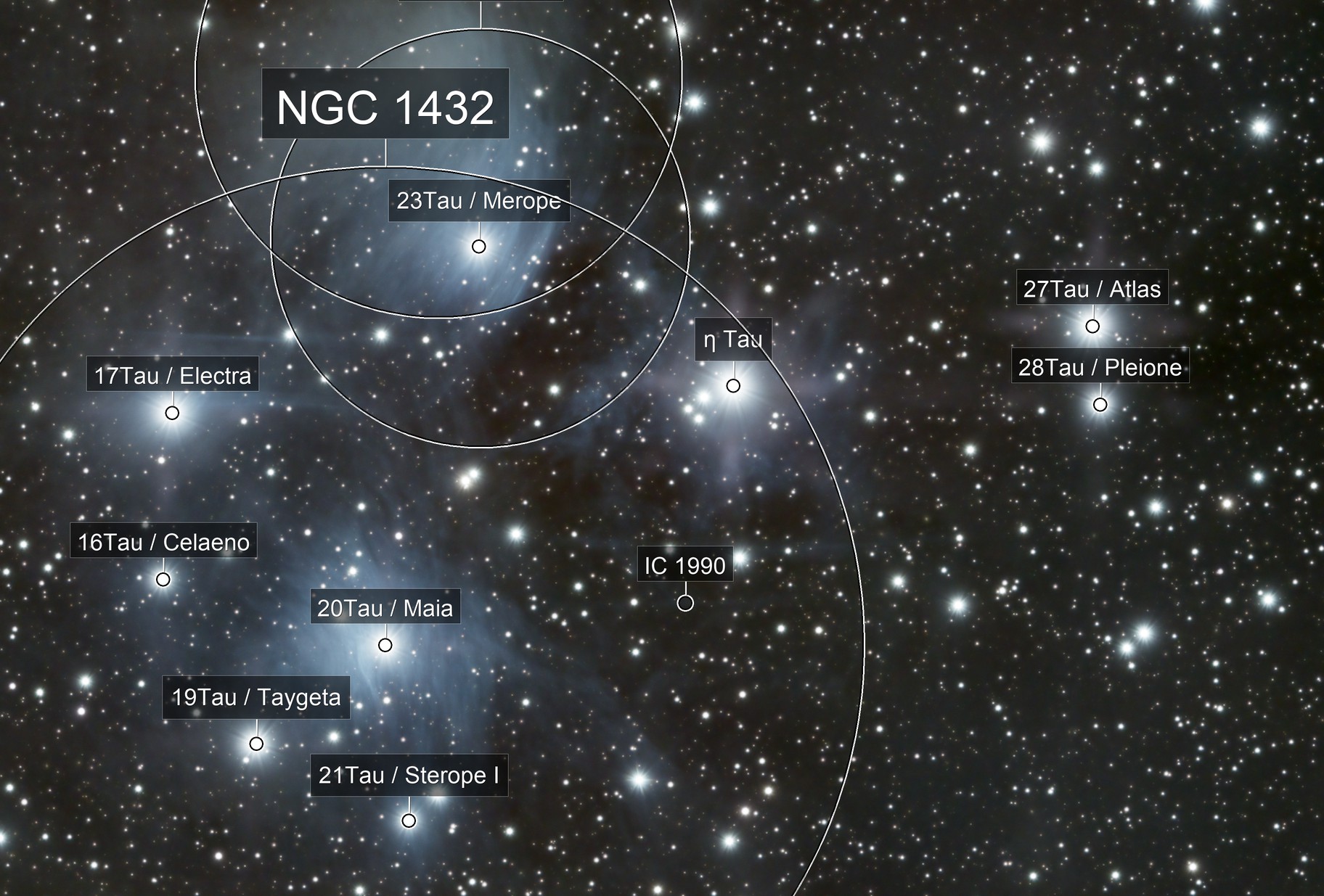 In 2020 I started renewing my equipment and an EQ6-R replaced a Vixen GPD2, a ZWO ASI 294MC replaced a Canon1000Da, a TS 102 f/7 ED APO replaced a INED70. Along with this a new guiding cam, lots of new cables and spacers, an improved power box and a whole load of new software: Sharpcap for polar align, SGP instead of Canon Software, Pixinsight instead of Nebulosity . This went step by step to overcome each component's individual challenges before adding the next one.

Finally by the end of Dec 2020 I got my new telescope and after 7 weeks of cloudy weather I had my first two nights at -14C where everything was supposed to work. This is the result. Everything worked and the stacked picture is pretty: Pretty disappointing. The stars show "iron cross" artifacts and all the brighter stars show a large redish cross.

It took me two weeks to figure out what has happened. The optics of the telescope was pinched by the collimation screws, causing the iron cross artifacts of the stars. I believe this is mainly an effect because it was freezing cold and the tube contracted. I think I solved this by loosening the collimation screws a tiny tiny bit (less than 1/8 turn each). My follow-up tests looked promising.

The redish cross at bright stars is caused by reflections of the sensor's microlenses on the sensor's non-AR coated cover glass. I didn't know this can happen before I bought the camera and it appears I'm by far not the only one to experience this. It appears there is no chance to shoot bright stars with this camera if you don't want to mess in your pictures with Photoshop afterwards to get rid of the artifacts.

Well, at least one could say I accomplished the mission to get all components working, plus uncovered some major problems and even partly fixed them by now. I guess this is not any worse than the Hubble Space Telescope's first light and at least I didn't do a fundamental mistake myself (perhaps I should have bought a different camera though).

I did not go any extra mile to get more out of the image due to the obvious hardware issues causing the artifacts. Still uploading it as it's a major milestone for me!

I just hope a wiser choice of objects next time will yield a picture which I'm more proud to present. 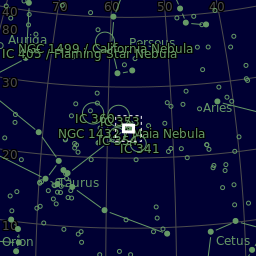