Despite the nearly full moon shinning, the NB filters did a nice job. However, flats correction was needed to calibrate SHO frames! This is not necessary (with my equipment) on moonless night.

The RGB exposures were only used to give a natural color to the stars.

The processing was performed in PI as follows : 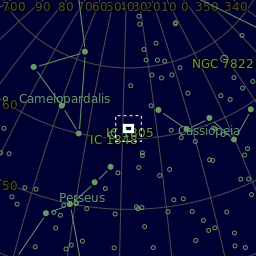